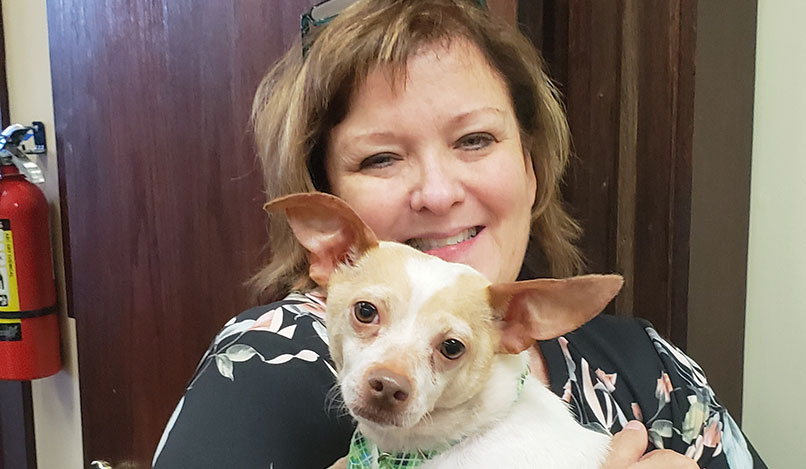 BETTER CITIES FOR PETS™ certified cities have programs and policies that make it easier for pets and pet owners to live a happy, healthy life together.

Certified in the BETTER CITIES FOR PETS™ program in 2019, Calumet City, Illinois, scored especially well in the Shelters and Parks traits of our pet-friendly cities model. The city stands out for its commitment to animal welfare.

In fact, the well-being of homeless pets in Calumet City is often supervised by the Mayor herself, along with the city’s animal welfare, police, fire and public works departments. The city encourages pet-friendly businesses including restaurants, retail, and service-related companies – as well as open spaces and parks for dogs.

Although Calumet City is one of the smaller cities in the country, and as a result reports that it doesn’t have certain pet amenities within its seven-mile corporate boundary, it partners with an array of pet hospitals, non-profit organizations, pet stores and others to ensure the well-being of its homeless pet population.

“The City of Calumet City has expanded its deep commitment to saving the lives of homeless pets (cats and dogs) by joining the movement to ensure happier, healthier lives for both people and their pets. We believe that pets and people belong together when possible and that strong bonds between them make for a stronger community. These relationships provide a better quality of life for both the pets and their owners.

“Because of the large homeless pet population, the City has extended its effort to implement TNR (Trap Neuter Release) programming. It’s carried out humanely as possible regarding the cat population. Cats are cleaned, neutered, vaccinated and then return to their colony to live out their lives. We also look forward to providing a colony caretaker who will provide food, sometimes shelter, and the monitoring of cats’ health.”

Calumet City Animal Control – The mission for the Calumet City Department of Animal Control is to provide temporary shelter and care for homeless and stray animals. The department holds these animals until the owners are found – or works with rescue organizations to find homes. The well-being of animals – after their release – is one of the department’s core missions.

South Suburban Humane Society – The City of Calumet City’s partnership with the South Suburban Humane Society is “dedicated to promoting the well-being of pets and the people who love them in the Metropolitan Chicago region.” Their work together provides care and sheltering of animals needing protection and pet-care resources, promoting the human-pet bond through adoption services, and targeted, high-impact spay/neuter policies.

NAWS – Calumet City has partnered with the NAWS organization because of its core values “to end pet homelessness, suffering, and unnecessary pet euthanasia – to serve pets in need – and to promote treating all animals with respect and dignity.” The City is working with NAWS to help change the face of animal welfare and elevating the status of pets in our lives and society.

Ridge Animal Clinic – Ridge Animal Clinic, Lansing, Illinois is less than one mile from Calumet City’s boundary. Its a full-service animal hospital and welcomes both emergency treatment cases as well as pet patients in need of routine medical, surgical, and dental care. The City is proud to be one of its partners.

PAWS – Calumet City’s partnership with PAWS is based on a People’s Animal Welfare Society – a no-kill animal shelter dedicated to the protection of domestic animals and to the attempt to prevent animal cruelty. The organization strives to provide shelter to abandoned, lost and relinquished pets and provide humane education in animal care. 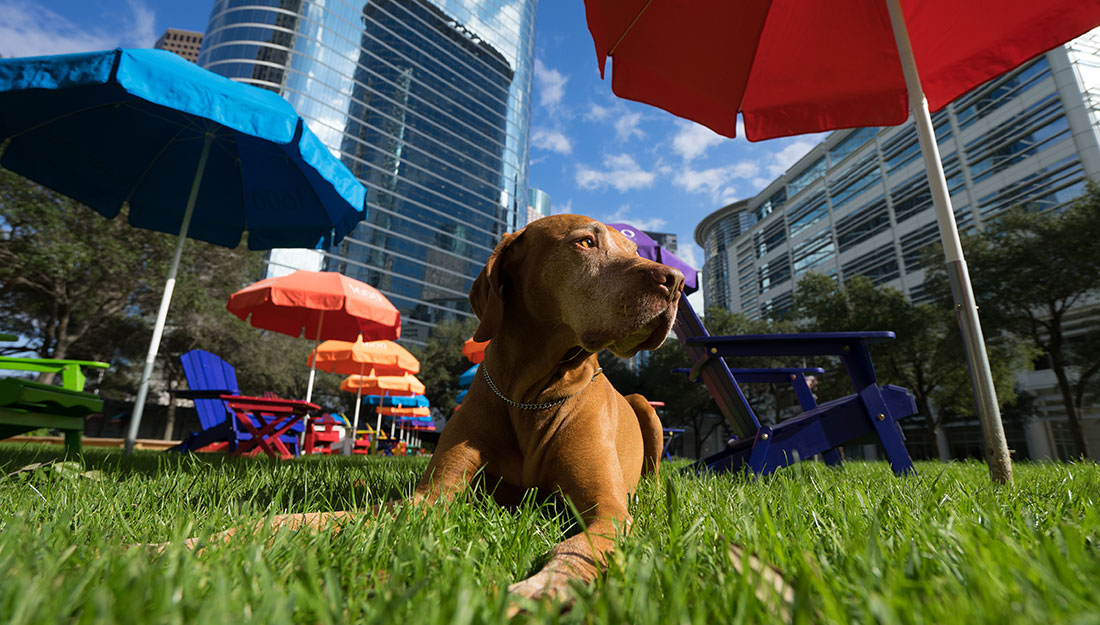 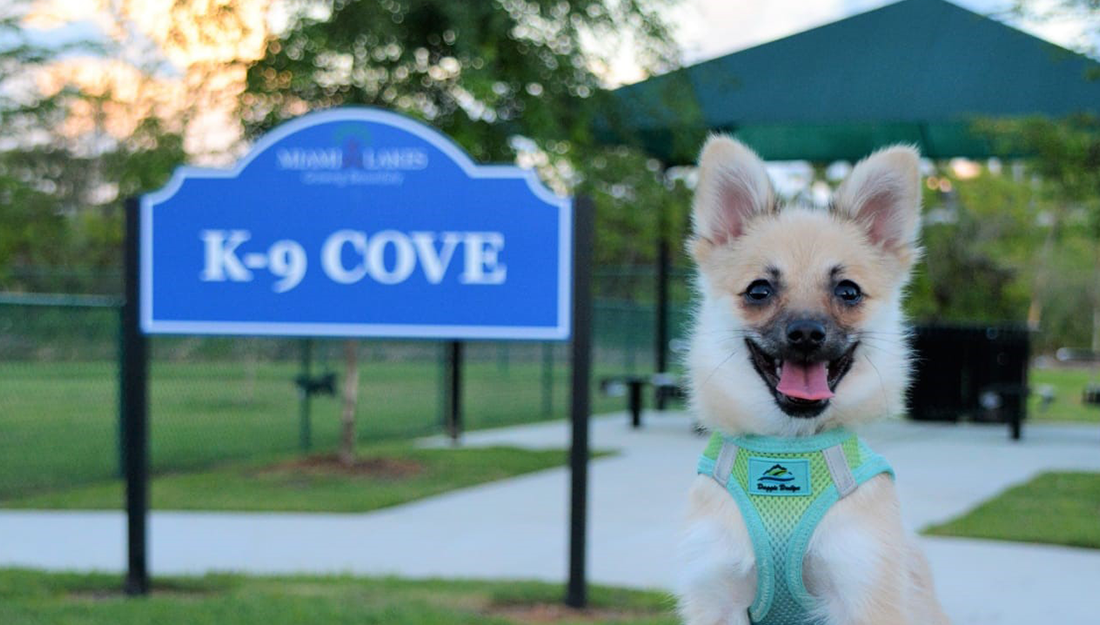 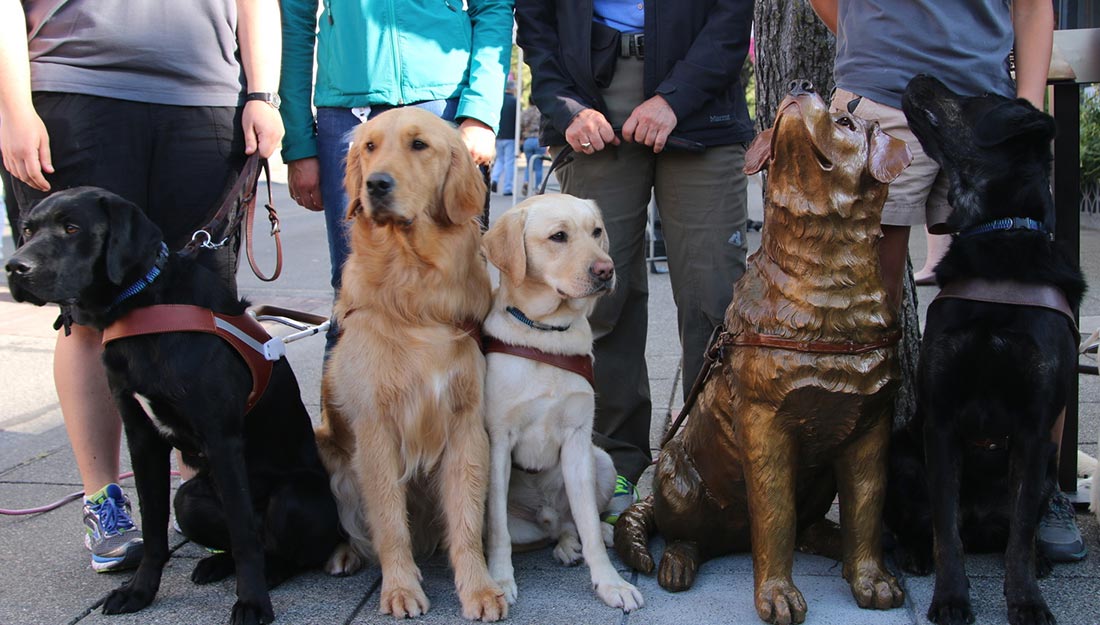 We’re happy to stay in touch to help as you make your city as pet-friendly as possible.

With the Playbook for Pet-Friendly Cities, you’re on your way to a happier, healthier place for people and pets alike.